Rain was the theme of this stretch. In fact, I’m pretty sure it rained at least some every day. Ended up just shelter hoping to make it easy on myself.

Passed over some notable landmarks like Dragon’s Tooth and Mcafee Knob. Had rain for Dragons, which was probably the most technical hiking, or crawling I should really say thus far. Even had iron ladders in some places built right into the side of the rock. Was cloudy for Mcafee so I missed the view but at least it wasn’t raining.

Stayed at 4 Pines Hostel, which operates out of an old 3 car garage. Awesome place. 10 of us disgusting smelly hikers went to The Home Place (just in time for the church crowd…whoops), which I seriously hope all current and/or former Blacksburg residents reading this have visited. Maybe it was the “hiker hunger” talking, but $14 for all you can eat chicken, potatoes, ham, green beans, biscuits, and ice cream and cobbler, amount other things..was easily the greatest food highlight so far.

Staying a night in Daleville (where I was bought a beer and got a free banana pudding just for being a thru hiker). 723 miles down, less then 300 to Harpers Ferry! 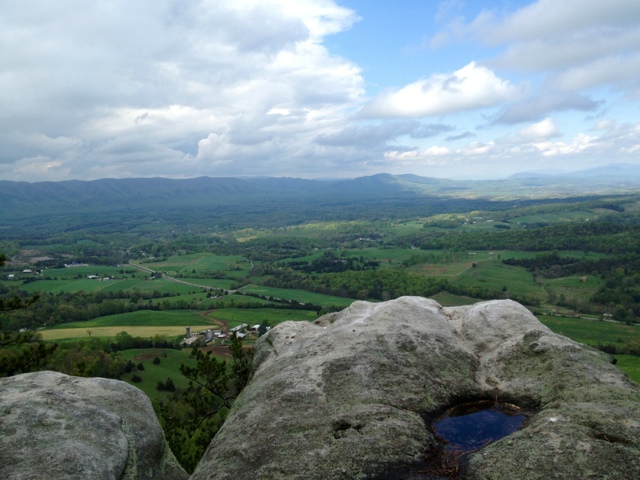 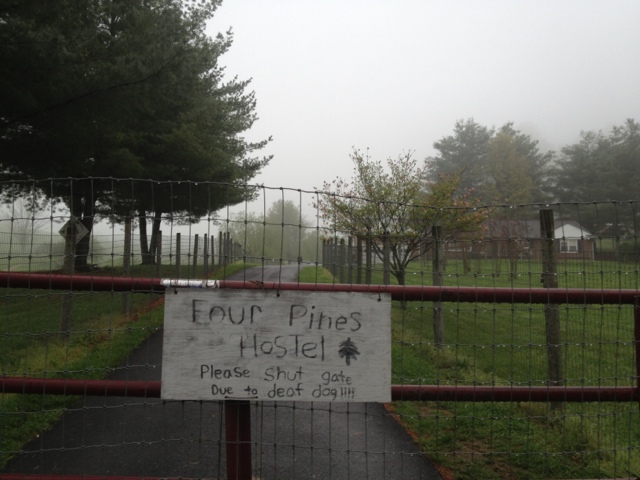 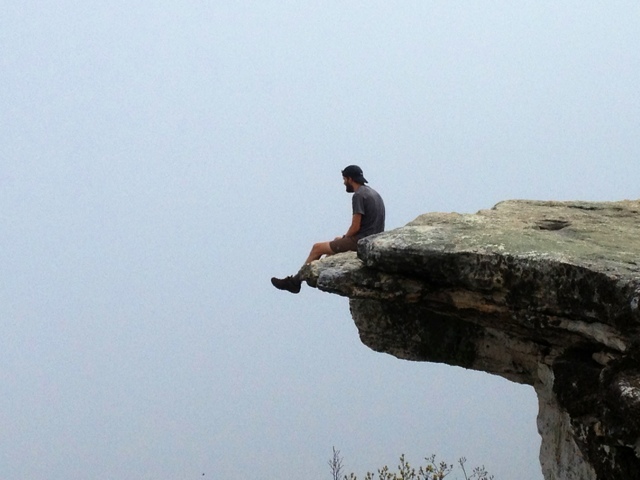